Home / News / Early end to the Aragon GP for Biesiekirski 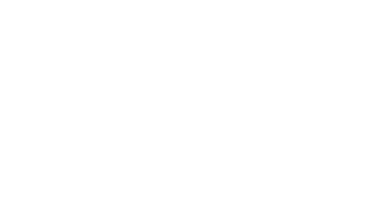 Early end to the Aragon GP for Biesiekirski 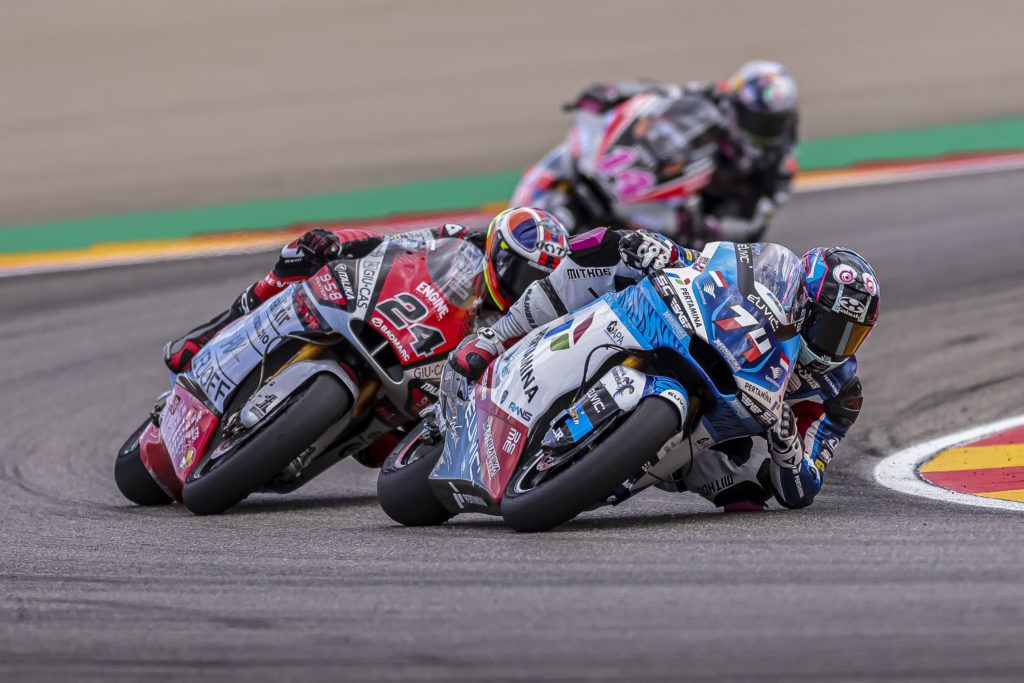 Piotr Biesiekirski gained four positions and displayed good pace at the beginning of the Moto2 Aragon Grand Prix but crashed out of the race on lap three after a front-end slide in turn fourteen.

The only Pole on the grid had solid pace on the Spanish Motorland Aragon circuit all throughout his ninth weekend in the World Championship and was looking forward to a strong race.

The 19-year-old made his way from 32nd to 28th early on and kept a very strong pace before sliding out of the race uninjured on lap three.

Biesiekirski and his team, Pertamina Mandalika SAG Euvic, will be back in action in November for the European Moto2 season finale in Valencia.

“It was a short but intense race – says Piotr Biesiekirski. – I’m very disappointed because this weekend I had a really good pace and a high chance for my best result in the World Championship. My bike moved a little as I engaged the clutch on the grid and that lost me some time going into turn one, but I managed to pass four riders in the next few corners and felt really good on the bike on the opening two laps. Then on the third lap I gained two tenths in the first sector before the front folded with no warning in turn fourteen. During the entire weekend I was able to feel the limits of the front really well, but this was the first time I was out with a full tank of fuel which made the front feel a little bit different and more difficult to understand the limit. It’s unfortunate to end the weekend this way but I really hope I’ll be able to have another chance to show our progress in the World Championship”.